Wyoming Content and Performance Education Standards. A function is a rule that is performed on a number, called an input, to produce a result called an output. The rule consists of one or more mathematical operations that are performed on the input. An example of a function is y = 2x + 3, where x is the input and y is the output. The operations of multiplication and addition are performed on the input, x, to produce the output, y. By substituting a number for x, an output can be determined. Read More... 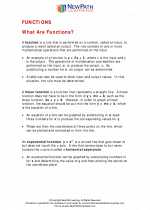 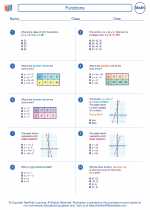 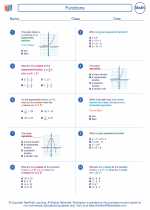 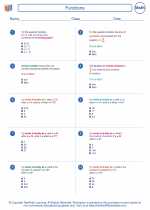 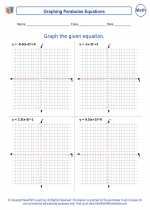 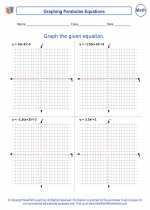 WY.F.8. Functions
Define, evaluate, and compare functions.
F.8.1. Understand that a function is a rule that assigns to each input exactly one output. The graph of a function is the set of ordered pairs consisting of an input and the corresponding output.
Standards