Washington State K–12 Learning Education Standards and Guidelines. Edwin Powell Hubble (1889-1953) was an American astronomer who, in 1923, showed that the universe is expanding. He used photographs to prove that there are galaxies beyond our own. Prior to this, scientists believed that our galaxy was the entire universe. In 1990, the Hubble Space Telescope (clearly named in honor of the great 20th century astronomer) was launched by NASA and has provided some of the most spectacular images of the universe ever seen. Read More... 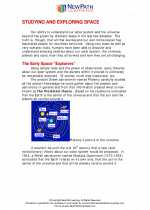 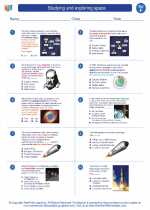 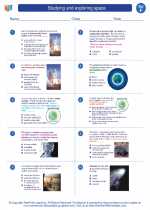 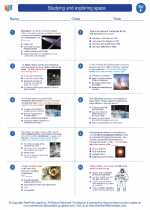 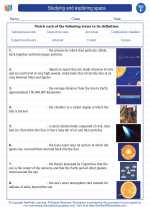 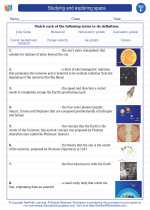 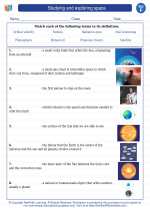 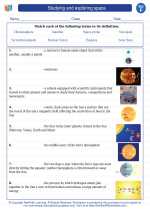