Virginia Education Standards of Learning. After the Renaissance, there was a change in thought throughout Europe. The Catholic Church was having financial problems and its role with several Kings and governments had changed; it was claimed that the Church had too much influence, and that clergy members were receiving indulgences or gifts in exchange for important Church Sacraments, such as forgiveness of sins. One man, Martin Luther, challenged the Church and their actions. Read More... 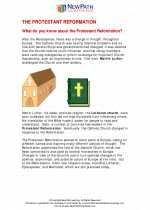 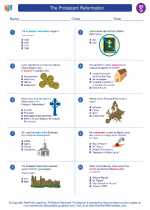 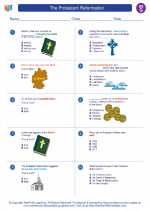 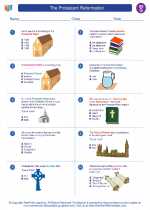