Oregon Academic Content Education Standards. In 1848, leaders of what became the Women’s Rights Movement invited Americans to attend the Seneca Falls Convention to discuss the need for women to have the rights of suffrage (voting), education, and others. They devised a document, modeled after the Declaration of Independence, of resolutions promoting women’s civil rights. The “Declaration of Sentiments” was written by Elizabeth Cady Stanton. Read More... 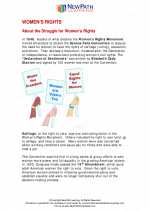 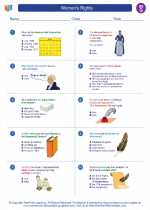 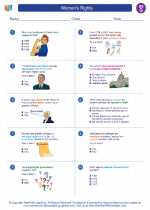 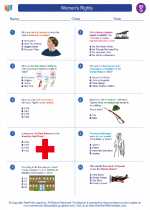 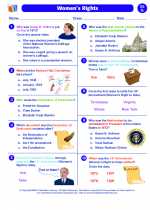