Alabama Courses of Study. Ancient Rome (500 BC-500 AD) is characterized by many different leaders, governments and events. The history of ancient Rome spans a number of centuries, and is divided into three main categories: the Roman Kingdom, the Roman Republic, and the Roman Empire. Ancient Rome is also known for many famous leaders. Caesar, Augustus, Constantine and Nero are just a few of the historic figures that led to the expansion of Rome. Read More... 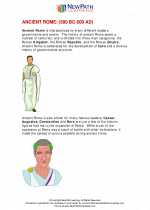 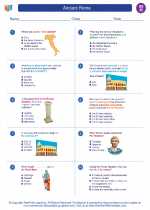 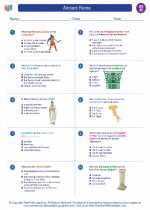 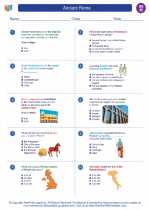 AL.8. World History to 1500
8.1. Explain how artifacts and other archaeological findings provide evidence of the nature and movement of prehistoric groups of people.
8.1.1. Identifying the founding of Rome as the basis of the calendar established by Julius Caesar and used in early Western civilization for over a thousand years.
8.3. Compare the development of early world religions and philosophies and their key tenets.
8.3.1. Identifying cultural contributions of early world religions and philosophies.
8.6. Trace the expansion of the Roman Republic and its transformation into an empire, including key geographic, political, and economic elements.
8.6.1. Interpreting spatial distributions and patterns of the Roman Republic using geographic tools and technologies.
8.7. Describe the widespread impact of the Roman Empire.
8.7.1. Tracing important aspects of the diffusion of Christianity, including its relationship to Judaism, missionary impulse, organizational development, transition from persecution to acceptance in the Roman Empire, and church doctrine.
8.7.2. Explaining the role of economics, societal changes, Christianity, political and military problems, external factors, and the size and diversity of the Roman Empire in its decline and fall.
AL.RH.6-8. Reading Standards for Literacy in History/Social Studies
Craft and Structure
RH.6-8.4. Determine the meaning of words and phrases as they are used in a text, including vocabulary specific to domains related to history/social studies.
RH.6-8.5. Describe how a text presents information (e.g., sequentially, comparatively, causally).
Range of Reading and Level of Text Complexity
RH.6-8.10. By the end of Grade 8, read and comprehend history/social studies texts in the Grades 6-8 text complexity band independently and proficiently.
Standards