Virginia Education Standards of Learning. The functions of an economy depend largely on the goods and services that are created by the producers. In any economy, the consumers are the people who buy or exchange money or goods, and without the demand or need for goods the economy would be unsuccessful. The difference in the cost of retail sale and the cost of production is the meaning of profit for a business, and is also the goal of producers and businesses. Read More... 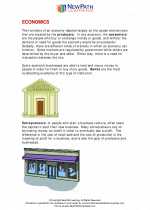 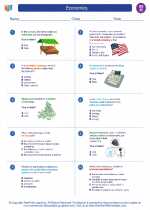 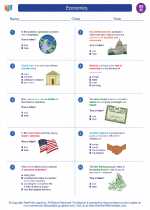 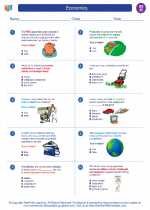