Virginia Education Standards of Learning. Mexico is a country located in North America; it neighbors the United States to the South and shares a border that spans from California to Texas. While parts of Mexico are home to snow covered mountains, the country is also known for its beautiful beaches and lush rainforests. After the Spanish exploration of the Americas, Mexico was under Spanish rule until they declared independence in the 19th century. Read More... 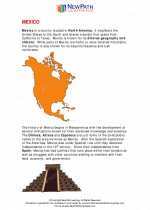 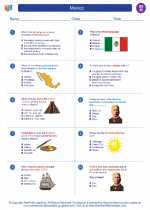 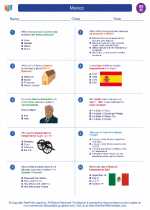 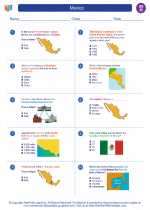 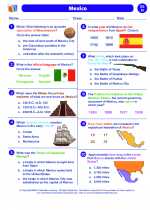