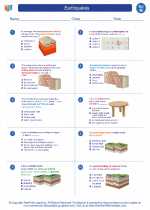 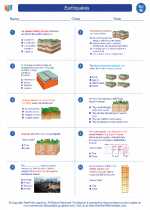 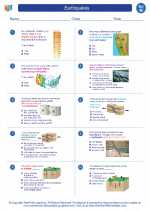 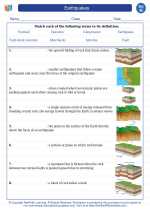 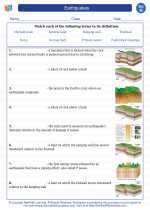 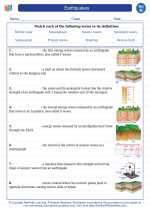 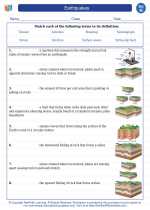 Earth/Space Science: Students will use scientific skills and processes to explain the chemical and physical interactions (i.e., natural forces and cycles, transfer of energy) of the environment, Earth, and the universe that occur over time.
Earth History: Explain how sedimentary rock is formed periodically, embedding plant and animal remains and leaving a record of the sequence in which the plants and animals appeared and disappeared.
Explain how sedimentary rock buried deep enough may be reformed by pressure and heat and these reformed rock layers may be forced up again to become land surface and even mountains.
Explain why some fossils found in the top layers of sedimentary rock are older then those found beneath in lower layers: Folding; Breaking; Uplift; Faulting; Tilting.