In the last years of the decade commonly referred to as the Roaring Twenties, the United States saw a great gap between the rich and the poor citizens. Businesses and corporations were booming and productivity rose. However, increased production and decreased consumption took its toll and eventually the American people saw a drastic fall in the stock market. The stock market crash virtually ruined the American economy of the time and the greater part of the next decade was spent trying to reverse the damage. Read More... 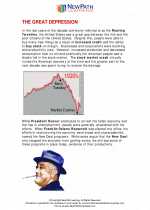 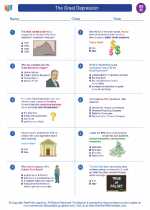 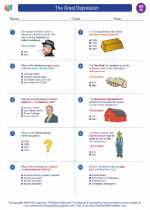 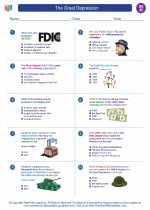 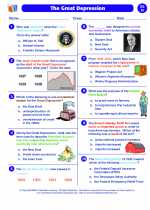